A non-Muslim terrorist killed in Muslim Mosques in Newzealand, martyred dozens of Muslim worshipers and made live videos as wellas since it was non-Muslim, it's attack was not declared as terrorism even if it was a Muslim.#Christchurch pic.twitter.com/gbuHJHsB0O

– Mass #shooting at #mosques in #Christchurch
– Perpetrator in custody, possibility of others on the loose
– Perpetrator reportedly in his late 20's, #Australian.
– Attack was live streamed
– 9 reported casualties (numbers expected to rise) pic.twitter.com/8mfnq05j8g

Authorities said they were dealing with an "active shooter" situation after a second mosque was targetted. #NewZealand #NewZealandShooting pic.twitter.com/qS1mL8goAp

A terrorist and mass murderer has inflicted an atrocity on a horrific scale on the people of Christchurch. Firing automatic weapons and shotguns at victims in two mosques and live-streaming every awful moment. 40 people are dead. 48 are injured. #7News https://t.co/czdUcKEpx7 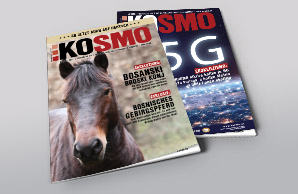 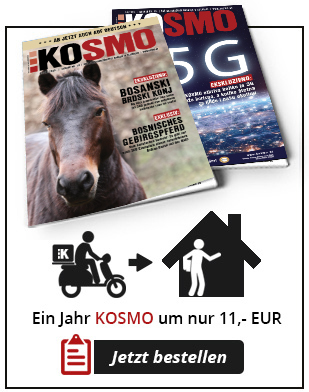